Steve’s last assignment was as the Command Sergeant Major at the 205th Press Camp Headquarters in San Antonio, TX. He previously served as the Reserve Public Affairs Chief at U.S. Forces Japan, the deputy director of the Army Public Affairs OCP-Southeast, the First Sergeant for the 204th Mobile Public Affairs Detachment in Orlando, FL, the Public Affairs NCO for the 53rd Infantry Brigade in Tampa, FL, an Infantry Squad Leader and a Field Artillery Fire Direction Specialist with the Massachusetts Army National Guard.

Valley is a graduate of the US Army Sergeants Major Academy. Non-Residence Course, Class #34.  He earned a Bachelor of Arts Degree in English/Communications from North Adams State College and a Master’s of Science Degree in Administrative Studies from Boston College.

Valley and his wife Lauren have been married for 31 years and are the parents of two sons. Alex Valley is a  military intelligence Captain serving in the Army Reserve and recently successfully completed a tour in support of Operation Freedom’s Sentinel in Kabul, Afghanistan. Marine 1stLt Sam Valley is a graduate of the U.S. Naval Academy and is currently training to be a Marine Aviator. 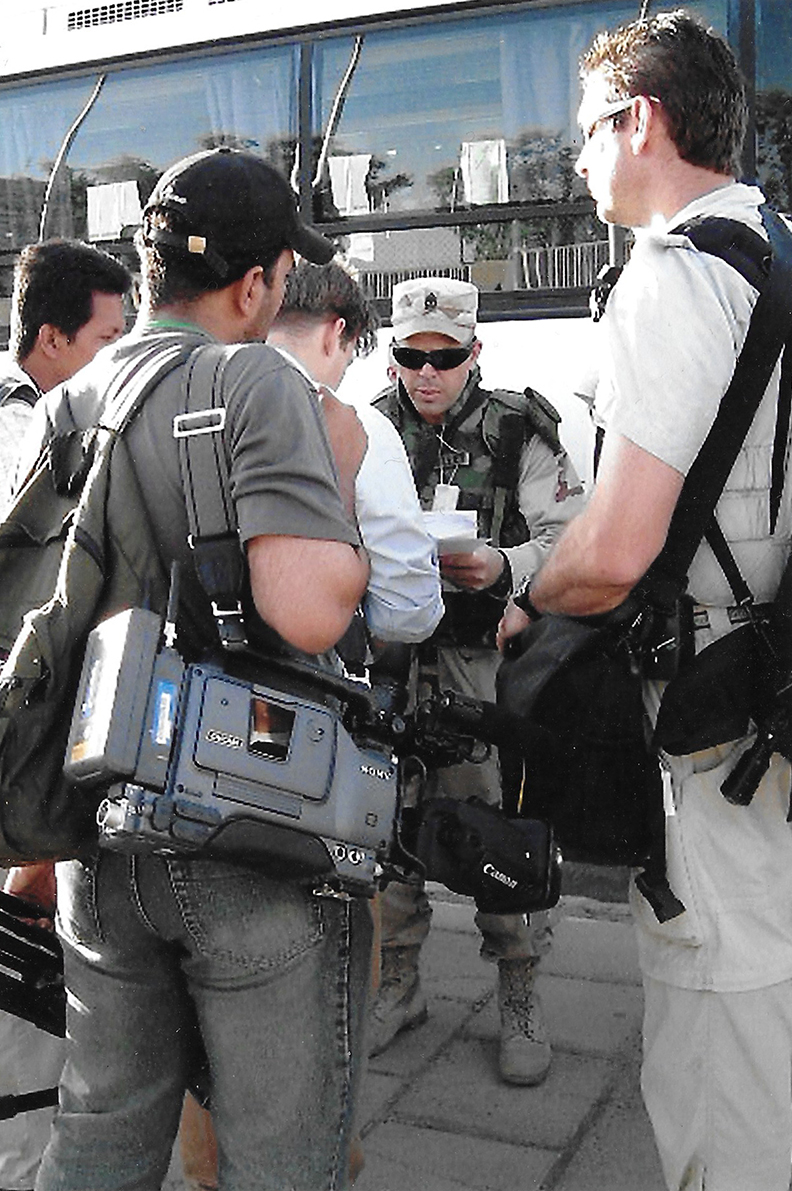 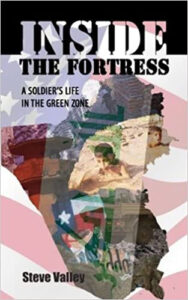 Steve’s book, Inside the Fortress, was published in November 2009 by American Home Publishing and is for sale at Amazon.com. Click here to view. 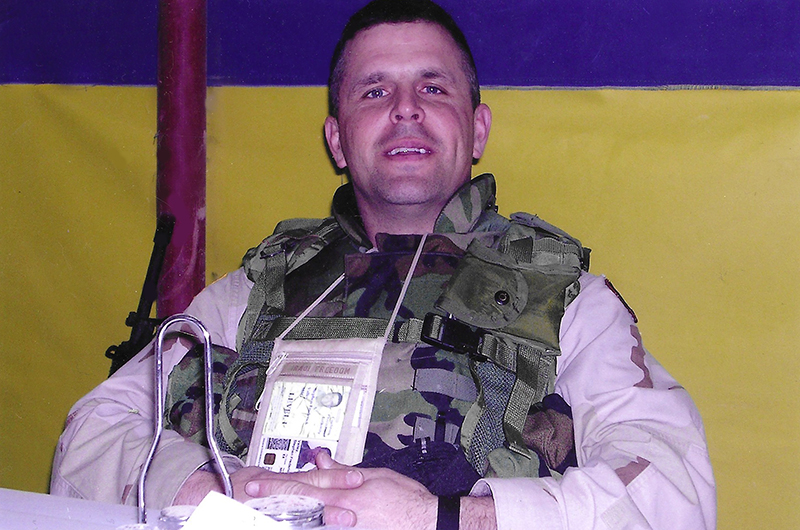 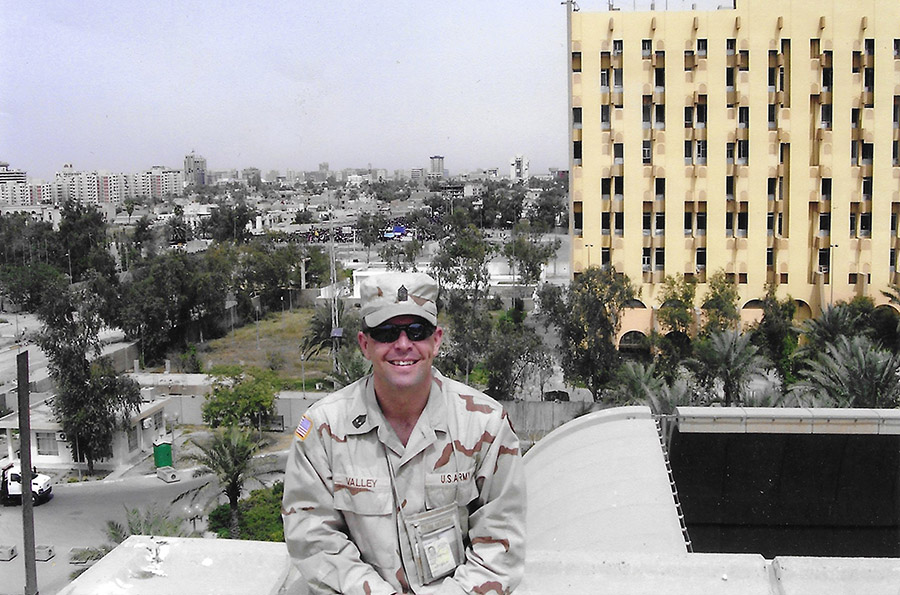 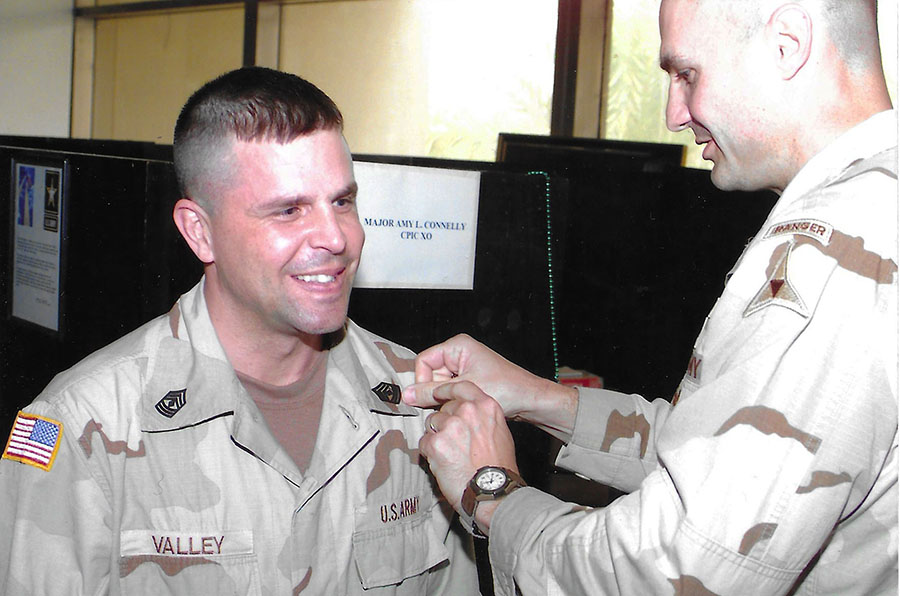 Each new day is an opportunity to improve yourself. Take it. And make the most of it.